Join us for our “Professional Women’s Quarterly Inspiration Luncheon” featuring Pat Jones, CEO of the Women's Leadership Institute.  Her topic is "Poli (many) Tics (blood sucking parasites): Why Women Should Run for Office.”

The mission of the institute is to elevate the stature of female leadership in the state of Utah. The organization was formed in January, 2015 through the visionary efforts of key business leaders to address Utah’s deficiencies in the presence of women at top levels of corporate and political leadership.

Jones was tapped as CEO because of her background and expertise in the business and political worlds as well as her ability to engage, collaborate and lead. As co-founder and former President of Dan Jones & Associates, a successful public opinion and market research firm for 35 years, Jones helped lead and manage the company while serving on numerous community and company boards. Jones is an experienced and highly-regarded researcher, specializing in qualitative research, having conducted hundreds of focus groups throughout the country for a variety of industries since 1980.

Senator Jones served in the Utah Legislature for 14 years, serving in leadership positions 12 of those years. She was a member of the Utah House of Representatives from 2000-2006 and was elected to the Utah Senate in 2006-2014, serving eight years there, including serving as the first female leader in either party and in either House. While in the Utah Legislature, Jones was a member of various committees, including Public Education, Higher Education, Health and Human Services, Judiciary, Economic Development, Law Enforcement, Government Operations and Executive Appropriations.

A University of Utah graduate in communications, Jones currently is a member of the Utah Board of Regents, the Board of Governors of the Salt Lake Chamber, the Intermountain Healthcare Community Care Foundation, and a member of the National Advisory Board of the University of Utah School of Dentistry.  Jones has served on the boards of United Way of Salt Lake, Utah Symphony and Opera, St. Mark’s Hospital, Hale Centre Theatre, Columbus Community Center, University of Utah Alumni Association, Coalition for People with Disabilities, This is the Place State Park, Coalition for the Understanding of Substance Abuse Disease, and Zions Bank Women’s Financial Group.

Jones is married to Dr. Dan E. Jones and has four children, three step-children and sixteen grandchildren.
Come Expecting to be Rejuvenated and Inspired! 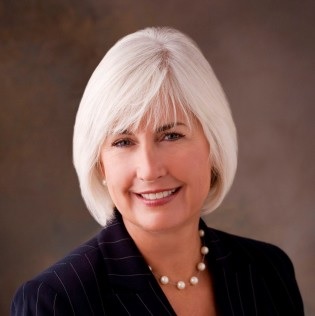 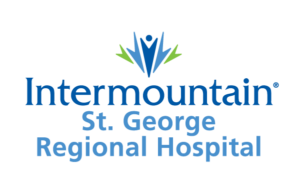 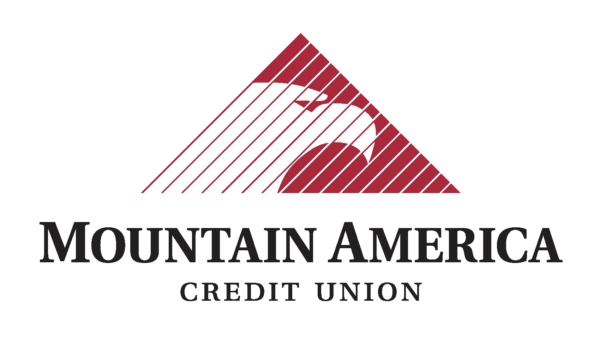 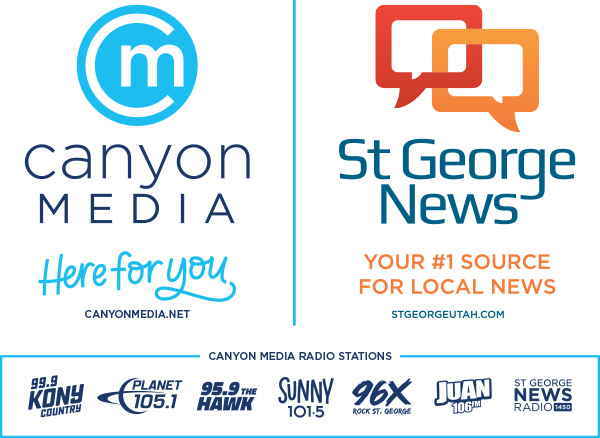