Join us for our Training luncheon as Curtis M. Jensen and Cameron M. Morby of Snow, Jensen, & Reece, PC. speak to us about "Small Business Succession Planning".

Join us for our Training luncheon as Curtis M. Jensen and Cameron M. Morby of Snow, Jensen, & Reece, PC. speak to us about "Small Business Succession Planning".
About Curtis Jensen
Curtis Jensen is one of the founding partners of Snow Jensen & Reece, P.C. and is currently serving as President of the Firm. He represents clients throughout the Intermountain area in all aspects of real estate, construction, banking, business, and litigation. He is an advocate of implementing strong claim prevention methods and practices and is very adept in resolving disputes without protracted litigation. He is licensed to practice before the state courts of Utah and Federal District Court for Utah as well as the United States Supreme Court. He has been recognized multiple years as one of Utah Business magazine's Elite Lawyers and by Super Lawyers in the areas of Business and Construction. He is a strong supporter of his community and has served as president of the Utah State Bar, Bar Commissioner, liaison to the Utah State Bar's Ethics Advisory Opinion Committee, Character Fitness Committee, Budget and Finance Committee, Lawyer Referral Service Committee as well as on several local boards and associations, including past Chairman of the Washington County School District Foundation, past Chairman of the Santa Clara City Planning Commission.
About Cameron Morby
Cameron graduated from Southern Utah University with an Accounting degree in 2003. He then graduated in 2006 from Gonzaga University School of Law in Spokane, Washington. At Gonzaga, Cameron was an officer of the Student Bar Association and a member of Gonzaga University's Moot Court Council, through which he competed in the National Moot Court Regional Competition and won first place in the Linden Cup Moot Court Tournament in 2004. After law school, Cameron attended the University of Florida, Levin College of Law, where he received his Master of Laws (LL.M.) Degree in Taxation in May of 2007.
Cameron also is a founding member and director of Southern Utah Flag Football, a non-profit organization that operates a youth flag football league. Also, in 2014 Cameron was appointed to serve on the Advisory Committee for State Bank of Southern Utah.
Born and raised in St. George, Utah, Cameron enjoys spending time in the sun, coaching his sons in sports, exercising and watching college and professional football. Cameron and his wife Susan are the proud parents of three sons Will, Seth, and Gus. 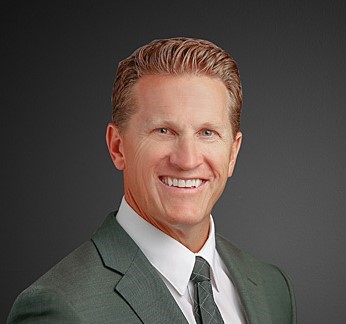 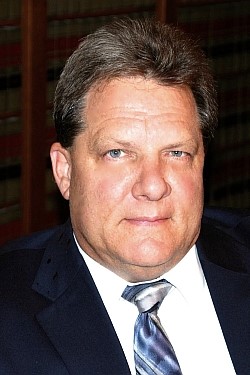